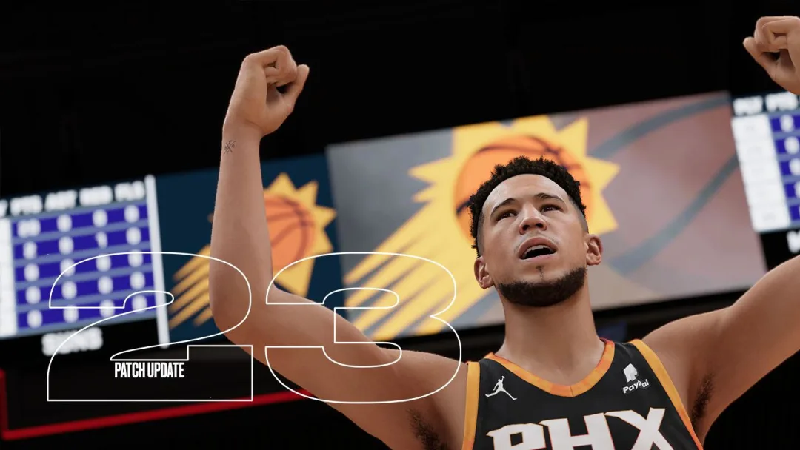 In preparation for Season 2, the NBA 2K23 updates 2.0 patch notes were revealed on Wednesday. The 2.0 update is now live on almost all of its available platforms as PC players are said to be getting the patch on Friday.

Unfortunately, at the time of writing, 2K has yet to release its 2.0 patch notes for Current Gen. We will update this story once the official patch notes have been revealed so feel free to check back soon.

NBA 2K3 is a 2002 sports video game developed by Visual Concepts and published by Sega for GameCube, PlayStation 2 and Xbox.