The NFL’s Week 12 kicks off on Thursday with a Thanksgiving tripleheader for us to enjoy alongside some turkey. The games will begin with Buffalo and Detroit, followed by the Cowboys and Giants in the middle, and the Patriots-Vikings in prime time. 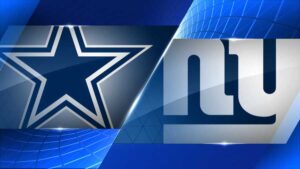 Micah Parsons (knee) is listed as questionable for Thursday’s game against the Giants.

Cowboys fans feared the worst when Micah Parsons suffered a knee injury. Jerry Jones, however, allayed those fears by stating that Parsons would be able to play on Thursday.