Here are the weather updates for Friday’s ALDS Game 2 against the Cleveland Guardians.

What happens if the weather ruins Game 2 of the ALDS against the Cleveland Guardians? 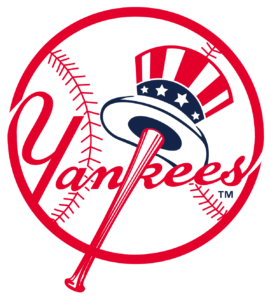 The New York Yankees have a 1-0 lead in the American League Division Series against the Cleveland Guardians heading into Friday’s Game 2.

Baseball canceled Game 2 on Thursday night due to rain and high winds at Yankee Stadium.

The National Weather Service predicts that the weather will be much better on Friday:

A high near 67 degrees will be mostly cloudy before becoming partly sunny. Winds will be 6 to 9 mph out of the west.

The sky will be mostly clear, with a low temperature of around 52 degrees. Winds 5 mph from the west, becoming calm in the evening.

On Thursday afternoon, Cleveland held an optional workout at Yankee Stadium, with players throwing outside and hitting in the indoor batting cage.

In New York, there was no media availability.

Cleveland will host Game 3 and possibly Game 4 this weekend. If a fifth game is required, it will be played at Yankee Stadium on Monday night.

The winner will face either Houston or Seattle in the American League Championship Series.